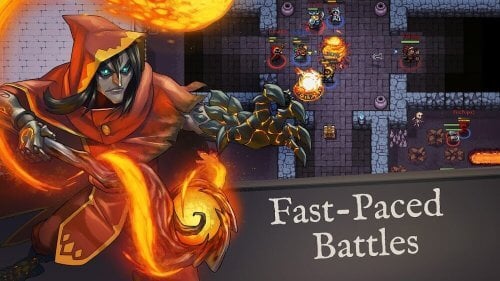 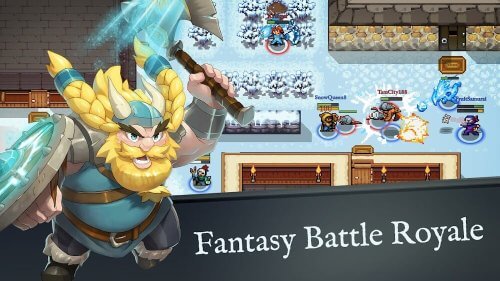 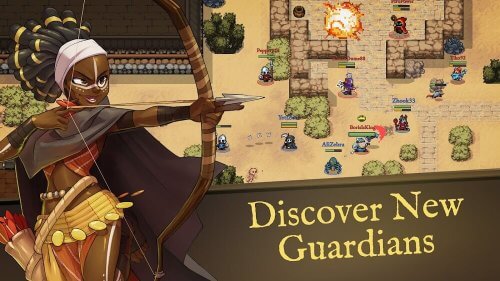 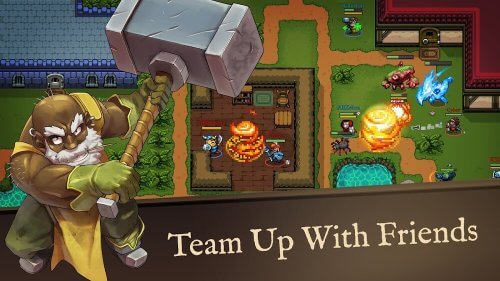 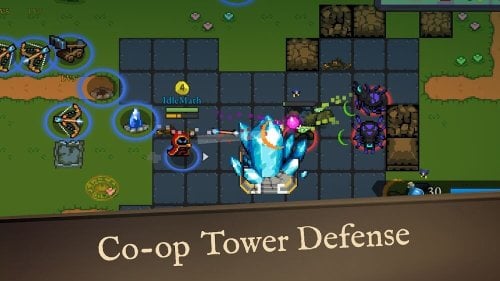 You can get free stuff without watching ads.

A Fast-paced and fantasy battle royale with Co-op tower defense is the concept of Last Mage Standing. You can discover new guardians, team up with friends, and collect and upgrade abilities. To defeat enemies wisely, take calculated moves and execute the powers gracefully at required times with fast movements. There are Guardians and Abilities to unlock and use in the battle of Last Mage Standing with Common, Uncommon, and Rare types. Every item has magical powers and can be used as your character weapon to defeat enemies. You can visit Shop, Rankings, Friends, Allies, and Quests to get details.

Abilities provided in this game are Ballista, Barracks, Pop Tower, Poison Dagger, Javelin, Rats Nest, Tripple Arrow, Fire Rune, Throwable Bomb, Exploding Barrel, Pop Tower, Spider Web, Silence Shot, Wraith, etc. The ability Rats Nest is a common type and spawns rats that pursue your enemies with grim determination and sharp little teeth. And Guardians are named Ursa, Thompson, Coatl, Taylor, Okoye, Sigrid, Hanzo, Kadira, Piro, Boris, Azai, Thompson, Treadwell, Gudrun, Taylor, Vasana, Grim, etc. Each guardian has unique special abilities; for suppose The Guardian character Ursa is a rare fierce healer, and a wave from her can damage the enemy’s health and, along with that, it also helps to heal the ally’s energy. Bear is the User’s spirit animal, and the character is designed as fierce, determined, and a bit moody after long naps. Using a magical shaman is unique from others as it has two abilities. Also, by Retrolazer, you can change the guardian skin colors like Ursa as Jungle Ursa. The guardian Hanzo is an uncommon ninja character who is furtive and unseen. He has the power to shoot three shurikens and can become invisible when dashing like a covert spy. And so on; all other guardians also have their unique mage powers.

Earn medals and chests to unlock some new guardian characters. To win the Dungeon Royale fight, be the last alive player in the battle. You can double your collected keys from the match by clicking on Key Doublers. Collect more coins, gems, chests of a rare type, guardian scrolls, ability scrolls, key doublers, etc., from the Medal Road and get a seasonal Mage Pass or Free Pass. Collect and customize your powers, specials, daily deals, skins, chests, and resources.

You are now ready to download Last Mage Standing for free. Here are some notes: