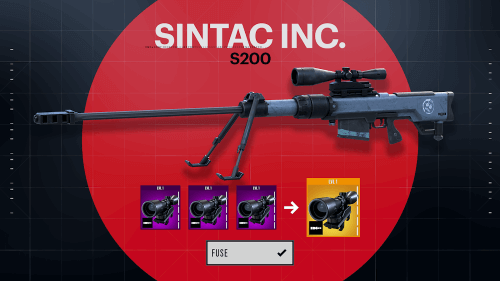 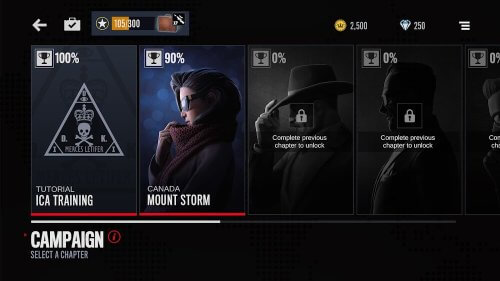 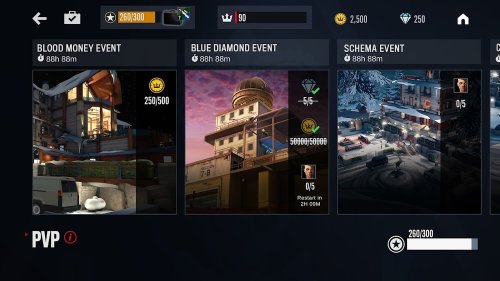 Hitman Sniper is back with a great update to make city gun battles more attractive. Players who join the battle will be connected with other members to form a professional sniper team. Working and recording many new achievements will be reflected in the newly assigned tasks. All participant information is displayed in the form of a super realistic profile. The game has upgraded to add a left-handed control panel to give you more flexibility during combat. More joysticks will support your activity in this update. Besides, using other languages ​​such as German, Italian and Spanish also shortened the connection process.

Players will be enrolled in the general rankings of Hitman Sniper, and here, they can compete fairly with the rest of the members. The shooters possessing professional combat skills will receive more rewards and become more expensive as their reputation is promoted in the underworld. To achieve that, players will have to work hard to take on tasks and perform them perfectly. Exercises to help get used to the speed of real combat inside buildings or on the street will be held. With the role of a sniper, you will choose the right positions to exploit it well. The stories will follow different developments, and players will have to be more flexible in exploring them.

Hitman Sniper’s much-loved gun collections will be unlocked when the player meets the required qualifications. The guns with perfect quality will sell for a better price if you buy them on the occasion of the event. Players have used and tested the damage and strong fighting ability of rifles and sniper rifles. However, good weapons are not all in the battle of smart assassins. You will have to combine moving in real terrain and observing the miniature map to judge the direction of the enemy. Once you’ve got the perfect stance to shoot, fire your gun and end your crime hunt.

You are now ready to download Hitman Sniper: The Shadows for free. Here are some notes: