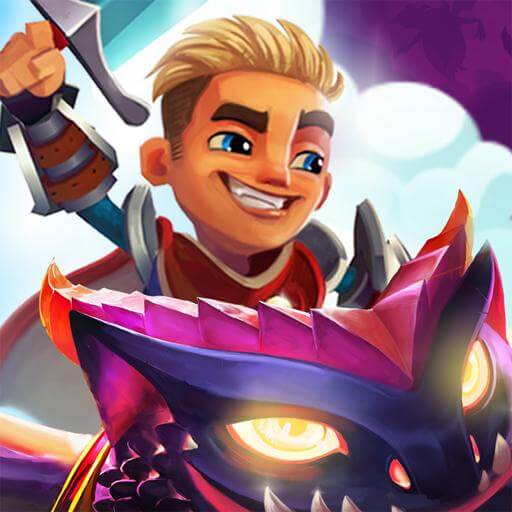 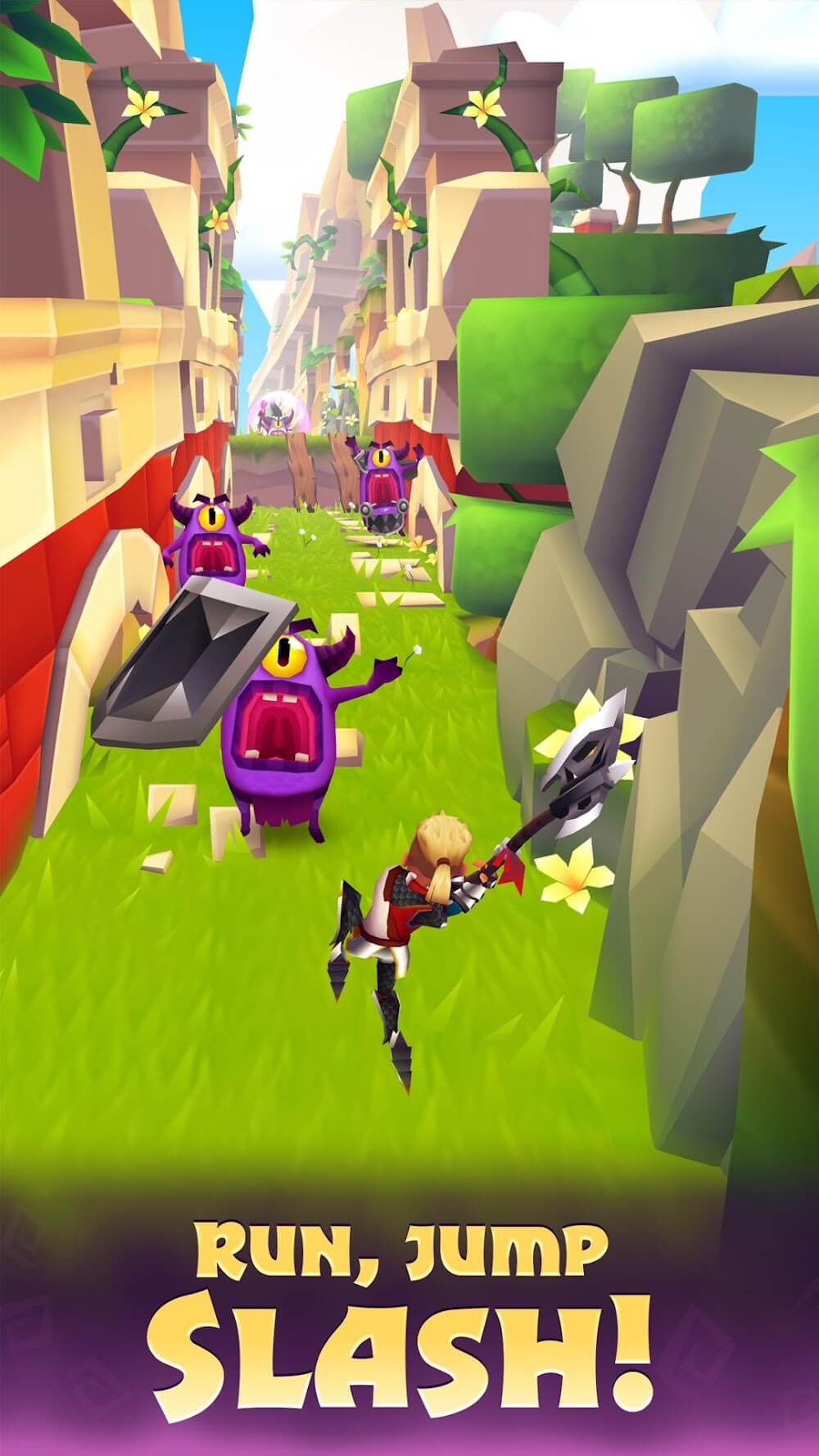 Blades of Brim with gameplay similar to the once-famous Subway Surfers game, but this time will bring players new experiences. You will be transformed into a mighty warrior and wholly immersed in endless chases to fight monsters. All you need to do is run continuously and use your weapons to defeat the monsters that appear throughout the journey.

Not just chases like in the game Subway Surfers, but coming to Blades of Brim, you will immerse yourself in dramatic battles in a new way. You not only control your warrior character to run through the obstacles but also fight the monsters that appear on the road. During the run, you will pick up many valuable items and use them to attack monsters. However, the pace of the game is so fast that it’s suffocating, so you will quickly lose your breath if you don’t pay attention.

The character system in Blades of Brim is very diverse for you to choose from, and each character will have a unique personality and ability. Significantly, each character will have accompanying means of transportation, such as wolves, dragons, horses, and even goats, with a robust appearance. Later on, the difficulty of the challenges will be increased, so you need to upgrade your character as well as equip them with high-damage weapons. Mainly, you must know how to use the character’s skills and weapons to launch powerful attacks.

You are now ready to download Blades of Brim for free. Here are some notes: