Info: Some Missions Required to Spend Money, then Turn OFF the mod to pass them.

A businessman named Vito Corleone is well known to you in the past and is your old friend. He introduces his son Michael Corleone to you and explains your helping in the business. Michael is not interested in their family business. So Viro concerning your friendship comes to you for help in his business empire. So Vito Corleone handover you some missions to complete, which may also include danger from rival attacks. In this game, The Godfather: City Wars, you are his old friend, to take over tasks in various business plans. You can buy many buildings like cafes, bakeries, motels, clubs, etc. You also have missions with dangerous liquor and drug dealings. To grow your empire, you must invest; input efforts are necessary for a cheerful output. Upgrade your business wisely to get more popularity. With your single attempt, you can’t maintain an enormous empire, so hire new members and train them to learn these skills.

There are many new members the game provides you with to build the kingdom and fight in the City Wars. You can hire members from Briefcases like Silver, Gold, and Diamond Briefcases. The members you can claim in starting missions are Sergio Vecellio, Matteo Rossi, Luca Bella, Neopolo Madonia, Fausto Angelo, and so on. Fight with mini enemies to reach the Boss. Encounter the Boss Angelo Ace Simone with your team. The team should consist of two members. Select your team members from the clan and start the fight with the enemies. Before beginning the battle, you can choose or upgrade your members in such a way you can defeat the enemies.

The first mission you will start is with the requirement of Papi’s Pasta, so buy it and claim to collect your earnings and upgrade it with that money for more output. Similarly, you can invest in a Motel, Liquor Store, Theatre, Club, Drug Store, etc., into your Capo. In the Liquor store, you will encounter your rivals and police, and in the Drug store business, the Boss will discover. Upgrade your team and be the Godfather in these City wars.

You are now ready to download The Godfather: City Wars for free. Here are some notes: 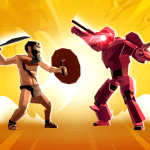 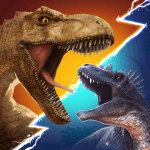 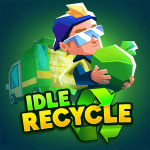 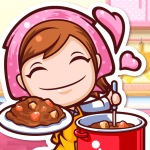 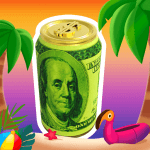 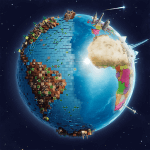 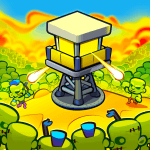 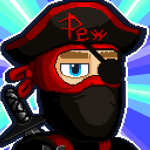 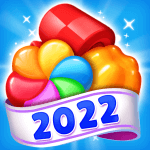 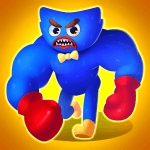 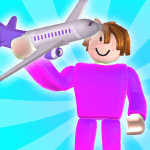 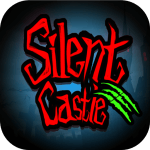 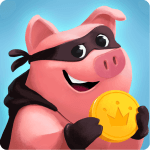 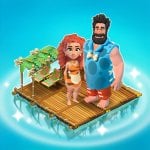