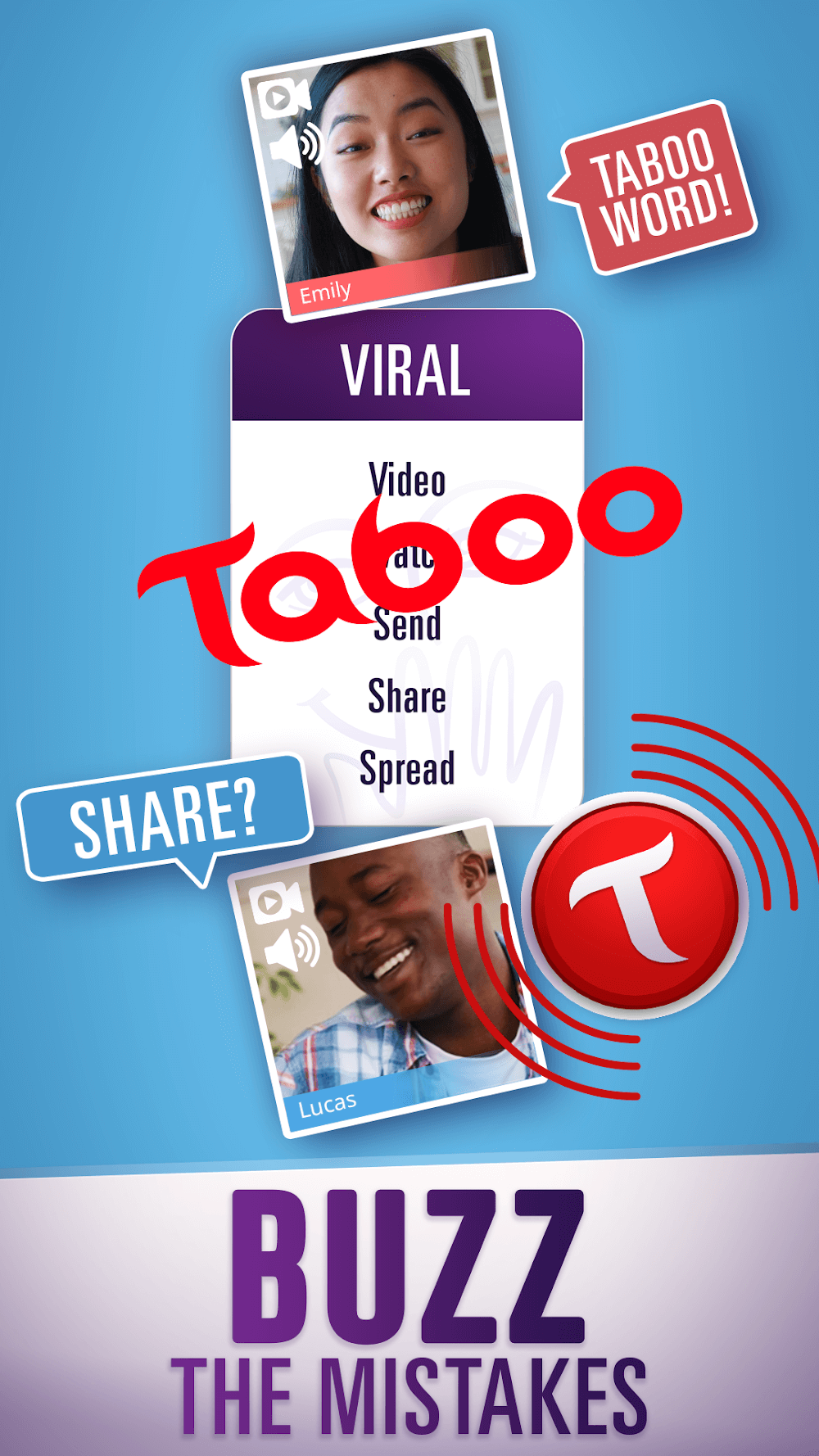 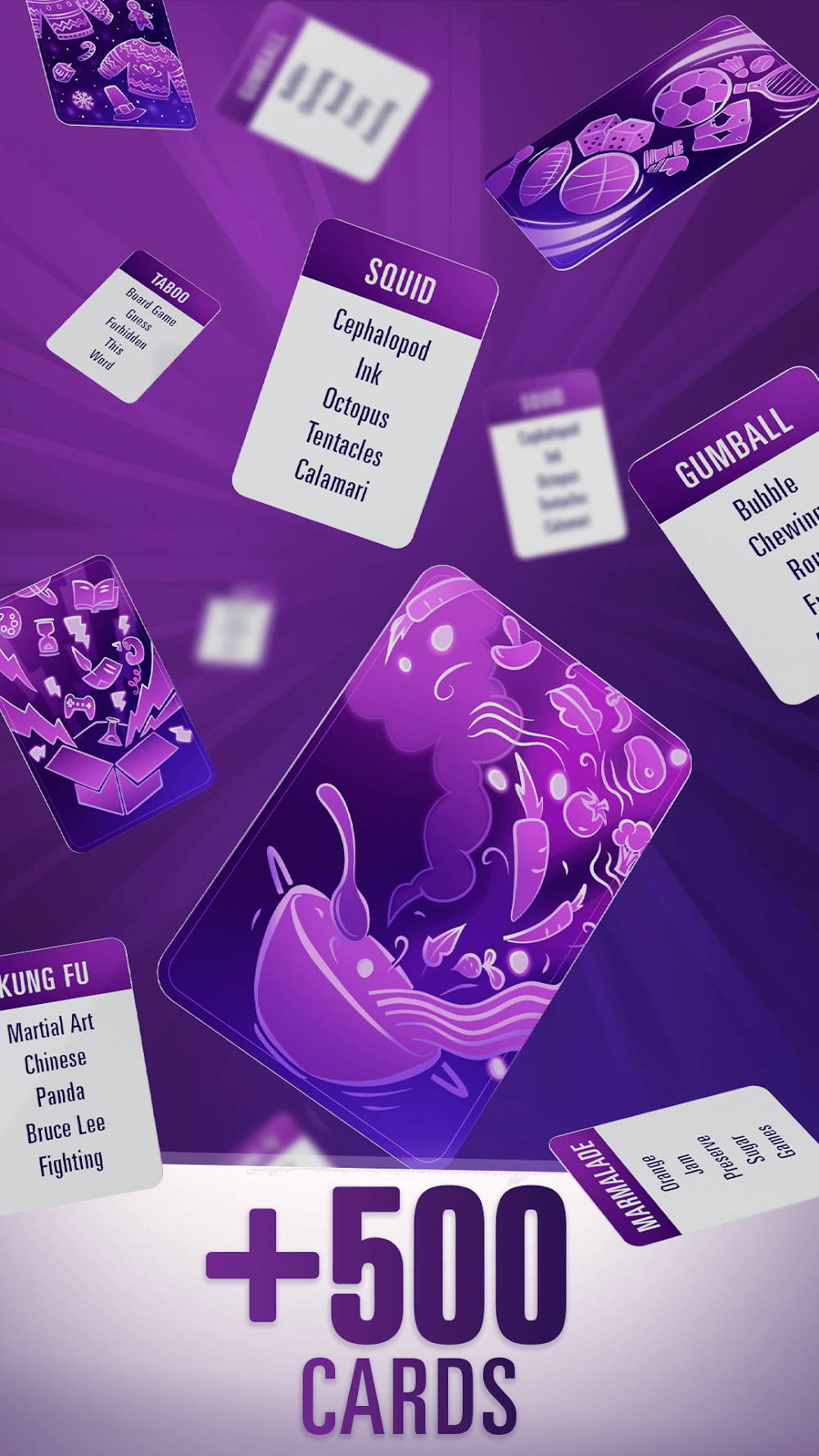 It’s the game Ellen did on her show with Katy Perry. Split into two teams and take turns describing the words on the cards, similar to charades. Before the timer runs out, your team must predict as many as possible. Use video chat to organize a house party on your phone!

Taboo is an adult group game ideal for a fun night out with friends. How can you express APPLE when terms like RED, FRUIT, PIE, CIDER, and CORE are forbidden? If you say a forbidden term by accident, the opposing team will buzz you, and you will lose a point. Use in-game video chat to have some loud and funny fun online or in person. Divide into two teams or compete in One Vs. All Mode. Think quickly and speak your way to success!

The game is completely customizable so that you may choose the number of participants, rounds, number of turns per round, and number of skips. The most significant feature is the AD-FREE GAME, which allows you to play without being distracted by advertisements. It comes with a full deck of cards, including those from the original game. However, the game has been translated into numerous languages, including English, French, and German,…

Taboo features two major modes that you can switch between IN-GAME VIDEO CHAT – No need for extra apps or displays! Play the game with 2-6 friends in real-time, wherever you are. There’s also a new one called One-vs-All Mode. In this new game mode, it’s every player for themselves!

Players can invite up to ten friends to their lobby and play with them, taking turns being the Clue-giver while everyone else guesses. The winners will be announced via a leaderboard. One vs. All Mode is now available in Local Party Mode and will soon be available in Online Video Mode!

You are now ready to download Taboo for free. Here are some notes: