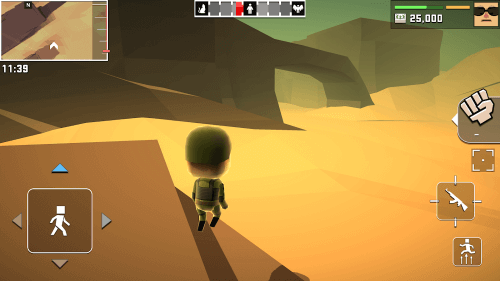 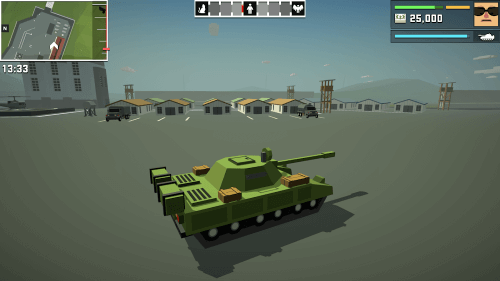 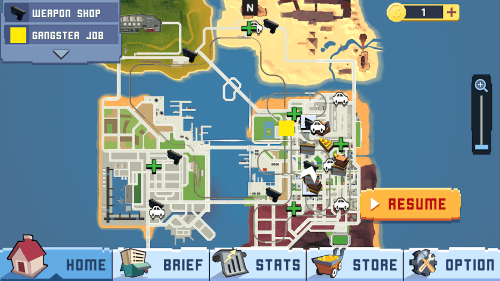 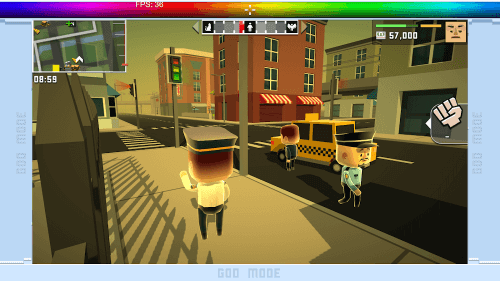 Identity Forwarded Game Mod Apk is an action role-playing game inspired by the GTA series that once stormed and promised many amazing experiences. Like other games, you will also be able to explore a large virtual world and be free to do whatever you like. However, the novelty here is that when you die, you will immediately be resurrected with a new form and have to accept all the consequences you caused in the previous screen. The 3D graphics are simple, but the images are designed to be extremely vivid and meticulous from the minor details, so it will bring a realistic feeling when playing. You can climb to the top of tall skyscrapers, cross traffic-filled streets, explore secret military bases, and much more.

Identity Forwarded Game will not have a specific story, so you can play the game freely and, importantly, perform all the tasks given by the system. When you first enter the game, you will transform into a gangster and be taken to a large city to start your journey. You will use the joystick on the left side of the screen to move the character and swipe anywhere to look around. Besides, there are several other control buttons that you can use, such as the aim button, the button to shoot the gun, and the high jump button. In addition, the miniature map in the left corner will help you see the whole city’s overview and determine where you need to go.

If you want to play freely, you can still explore the city by yourself or participate in many exciting activities and make various mischief without any limits. You can rob people’s cars on the street, destroy a structure, tease the police, and even shoot people. However, with each action done, it can cause you to suffer severe consequences after dying and respawning. If you did many naughty things in the last game screen, you would respawn into a poor beggar or some animal when you passed the new level. With this new form, you must be baptized by doing many good deeds and become an honest person to have a chance to resurrect in a better condition.

You are now ready to download Identity Forwarded Game for free. Here are some notes: