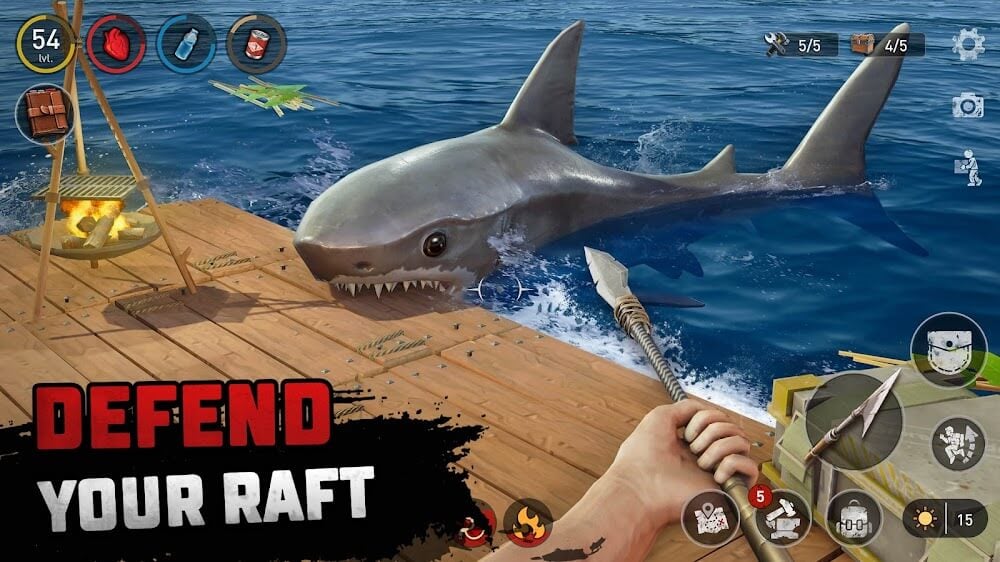 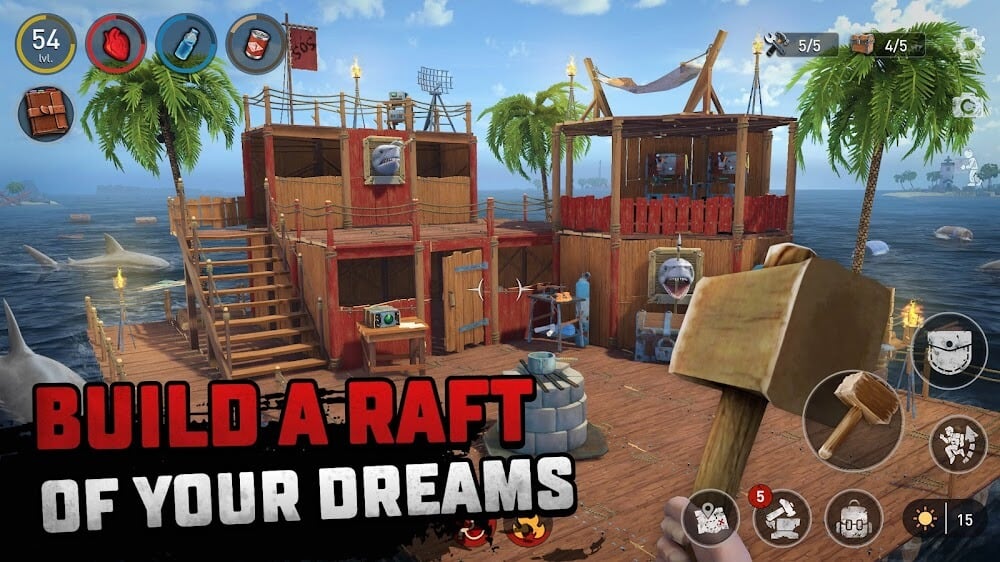 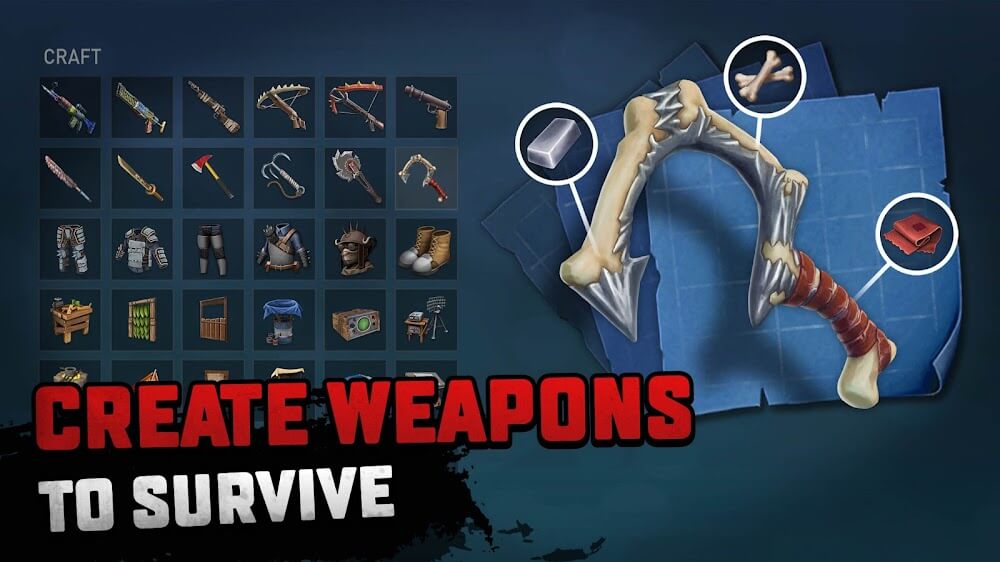 Many people nowadays want to do some adventures, like living single in a house, living single on an island, or in mid of the ocean. This Raft Survival – Ocean Nomad game is similar to that adventure.

Raft Survival- Ocean Nomad: is one of the exploits and trilling survival games on a raft in the ocean. In this game, we try to stay alive in the raft, and we have to build the raft, kill the whale, etc. Everyone wants to take some adventures in real life; by playing this game, we feel like we are in that position and have to save our life. Fight with the enemies like sharks which rotated around us and tried to kill us in the ocean. And also we have another activity like collecting materials like boxes, wood sticks, drums, etc., which float in the sea. After collecting the materials, we should arrange those materials in an accurate position. And we have to extend the raft by wood. When we are playing, we face many adventures; for survival, we have to meet them and solve them. Some experiences are like- we have to extend the boat on the ocean, for the food we have to go fishing and survive on the sea.

Some features in this raft survival game include hundreds of weapons and items, an open world exploration, realistic 3D HD – graphics, improved raft building, etc. Good at creatively extending the raft in width and height because this is only the chance to build in survival simulator games is imagination. We see our health when we play on the left side of the screen. There are many locations arranged on the oceans- container, island with a lake, survivor’s raft, trafficker island, Panau island, rook’s island, and lighthouse. The locations in this game are beautiful and adventurous.

You are now ready to download Raft Survival for free. Here are some notes: