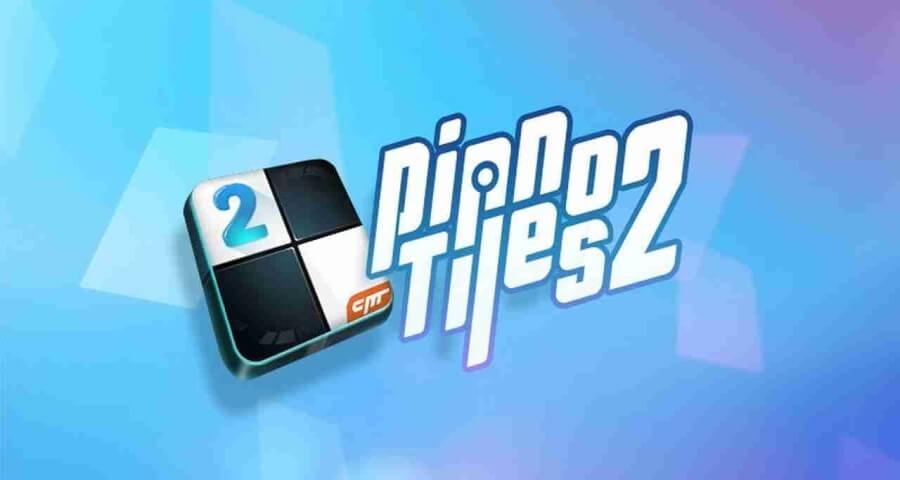 Piano Tiles 2™ is a music game where you will see many black piano keyboards, and you have to touch them to get a score. Their spawn rate changes according to the difficulty of the songs you unlock. So when you go to a new level, there will be songs of different genres appearing before you, and of course, anyone wants to achieve the highest results at that level.

THE MUSIC PLAYS CAN’T TAKE YOUR EYES OFF

In Piano Tiles 2™, players will participate in challenging levels with piano keys constantly appearing. You will be able to touch these black keys and earn a certain number of points at each level to achieve high results in the game. Therefore, the gameplay that players approach is understandable, and it is combined with impressive songs of different genres that make players unable to take their eyes off the current level.

The player will see a black fret with a start button, which is the button to start the current level, so any player can totally prepare. Then an unpredictable number of black keys appear, and it’s your job to hit them correctly. If you miss a black key, then you will fail, and you must not press the white key.

CHALLENGES THAT YOU MUST OVERCOME

A challenging point that players cannot ignore in Piano Tiles 2™ is that the black keys vary. For example, the player will see the standard keys, but there are keys with lines appearing within them. So, after pressing the fret with the line, you have to hold it down until the keyboard has passed. The speed of these keyboards will continuously increase over time and make it difficult for you.

The speed of the keyboards can appear to change according to the songs you choose, and they certainly have different difficulty levels. Each time you touch exactly one black keyboard will get you a certain amount of points. At the same time, you will try to complete that level well by touching all the things you see, and each song has a star rating system. The maximum number you can get is three stars.

LEVEL UP TO UNLOCK THE NEXT SONGS

Players will have access to songs of different genres, and certainly, you will be able to unlock them when you reach a certain level fully. Going up a new level will offer you some new songs that you can start and try to finish. At the same time, anyone can realize that higher levels bring songs with continuously increasing difficulty. So surely anyone will need to improve their speed and reflexes.

You are now ready to download Piano Tiles 2 for free. Here are some notes: