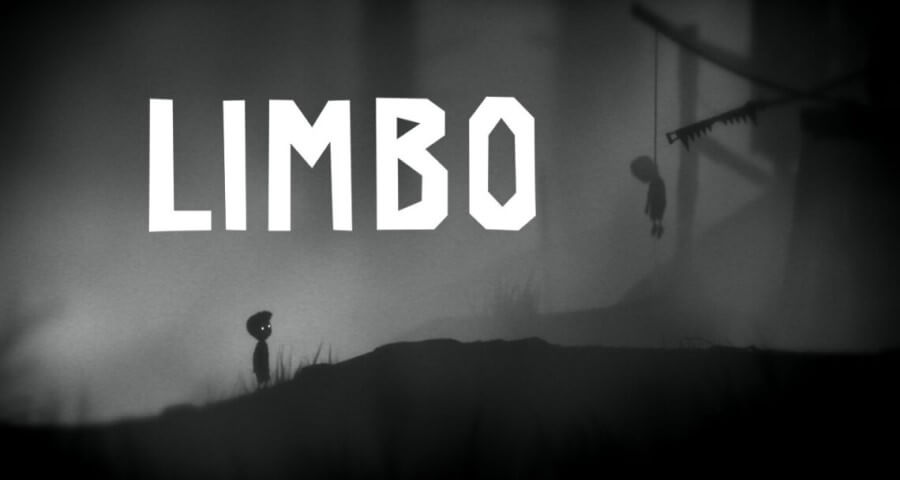 LIMBO is a puzzle adventure game with a series of obstacles that require players to use their creative thinking ability to find a way out for themselves. LIMBO has a dark color that has the ability to fascinate any player. No one knows the beginning of the character LIMBO and the reason this boy gets stuck in strange places. Joining the game, we only know that the place where the boy is standing is a gloomy place, and he is trying to find a way to get out. Finding the exit is also the task of this game, and it will definitely challenge your brain a lot. THE MYSTERY BEHIND THE GAME SPACE

This game’s strange attraction is that it offers a scary quiet scene in the dark and quiet night. The space of the game is so dark that you will not see the details of any objects but only their shadows. But it is in the darkness of the game that players have asked a lot of questions about the story behind it. Looking at the lone boy looking for a way out with his bright eyes and terrifying silence, we can’t say anything. Although it is impossible to understand the story behind the game, this is also the intention of the developer in the process of creating the game. In essence, the story in the game is an open story that the player can interpret in any way he wants, whether negative or positive. The obstacles in the game will span the levels from easy to difficult. However, in common, most of the challenges require the player’s ability to think creatively. There will be times when you spend hours or days trying to find a way out of the game, but that is the charm of the game. With challenges ranging from genre to difficulty, players’ analytical and reasoning abilities will be significantly increased.

Step by step, through different big and small challenges, you and your character will gradually come out of the place of collapse that is holding you back. A difficult journey is what you have to go through when participating in the game, be sharp and have good reflexes to conquer all challenges that the game creates. A mysterious night is covering your game; the choice to escape or be imprisoned with a series of risks is yours. There is speculation that the game’s world depicts a post-apocalyptic image filled with terrifying mystical creatures. However, let’s put the stories aside because what awaits you besides the challenges are strange mutant creatures. You will have to find a way to evade or directly fight these creatures if necessary to get through the gates. Each creature will have a different way of dealing with it, and it is inevitable to figure out how to destroy them. Gather the clues and check the weak points of these terrifying creatures; you will succeed in destroying them without too much effort.

You are now ready to download LIMBO for free. Here are some notes: