Info: PVP Game So don’t upgrade too fast to avoid reports and ban.

Hero Royale belongs to the famous tower defense genre, where players will defend their area from enemies that plot to destroy them. Players will not only fight dangerous enemies but also compete with other players and try to be the last survivor. At the same time, players will have access to a completely diverse system of heroes that are divided into different tiers and can be strengthened to be able to destroy increasingly powerful enemies and complete the level.

DEFEAT MONSTERS THAT WANT TO INVADE YOUR AREA

In Hero Royale, the player will find a path leading to an important area, and enemies will appear from there and aim to reach this area. Therefore, you will need to increase your defense to destroy the enemies that constantly appear and complete the level’s goal. You will not play alone but will play with another player, and the ultimate winner is the one who survives the longest and sees the defeat of their enemies. You will discover a diverse system of heroes.

INCREASES THE POWER OF THE DEFENSE

As mentioned above, the hero system in Hero Royale is diverse and divided into different tiers. The same heroes can combine and form a hero with higher tiers to improve their strength and attack powerfully on enemies. At the same time, players can also replenish heroes through the energies they collect when they kill enemies, which are also used to upgrade the stats for a specific character. Therefore, the player will continuously increase the level of defense.

You are now ready to download Hero Royale for free. Here are some notes: 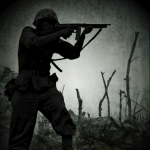 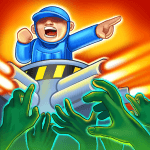 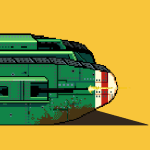 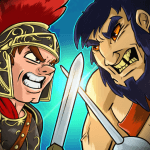 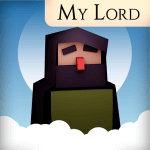 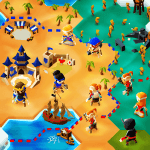 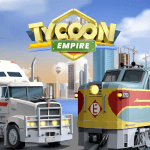 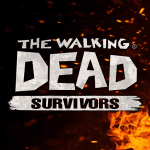 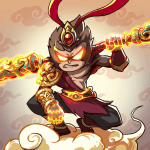