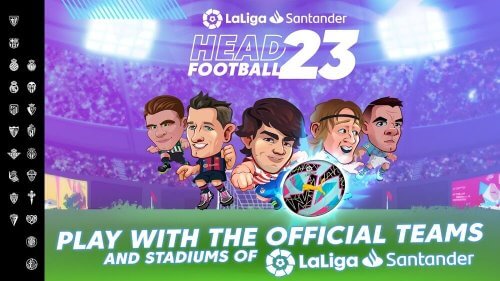 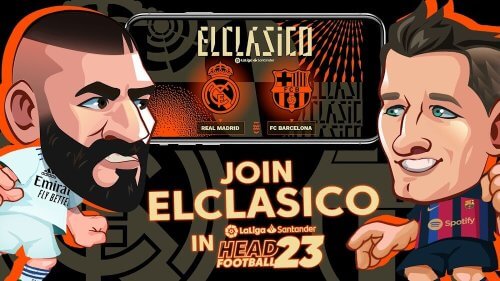 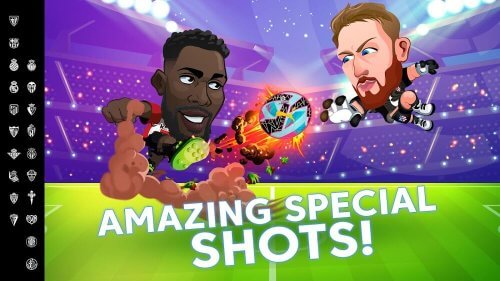 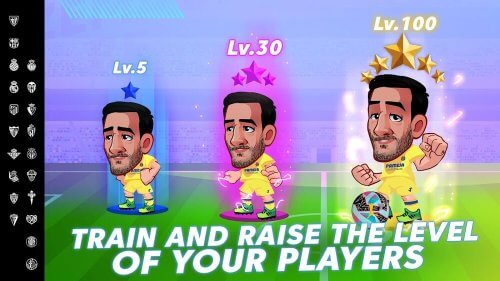 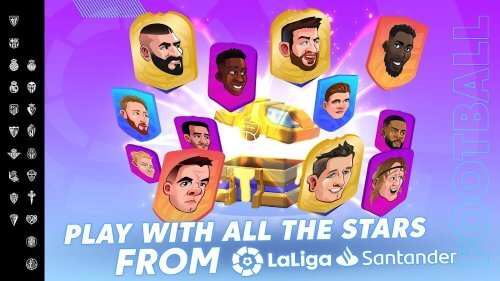 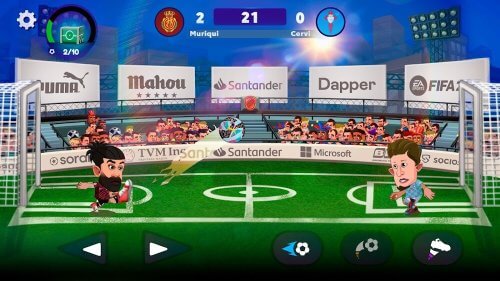 1. Unlimited Gold (Increase when you spent)
2. Unlimited Cash (exchange with gold from the store)

Head Football will be a game that can bring football enthusiasts great moments of entertainment. To be able to do this, the game’s manufacturers have researched and brought to their players a sports game in a new style and completely different from the traditional one. The players’ goal on the football field will always be to get the ball into the opposing team’s goal in various ways. And with their exceptional creativity, the developers have created the image of players going to the field with a giant head and trying to control the ball with this particular head.

But the game will not only give its players simple gameplay, but you will also need to take care of many different stats that the players possess. And for players to have the advantage on the pitch to create more goals than their opponents and win, they must keep top-notch stats. You will need to consider upgrading the players’ movement speed inside the match to quickly appear in important positions on the field according to tactics. Not only that, but the JUMP index inside this game will also be an important indicator that can help your player jump higher than the opponent and score with a giant head. At the same time, look for a clear advantage when upgrading your players to a larger SIZE than your team so they can easily contest and win the ball.

Besides, one of the top attractions the game can bring to its players is the system of superstar teams and players worldwide. If you are an avid football fan, the LALIGA tournament seems to be a spiritual dish you cannot ignore when enjoying exciting matches. And Head Football also owns an official license from the LALIGA tournament to be able to use the images of the clubs and players belonging to the league. Because of this, you can control your favorite teams like Real Madrid, FC Barcelona, ​​Atletico Madrid, Sevilla, and many more. Being able to personally control top players playing in legendary stadiums like the Santiago Bernabeu and Camp Nou will be a great experience that not everyone can try.

You are now ready to download Head Football for free. Here are some notes: