Fusion Masters Mod APK is a cartoon fantasy game of cards. This game consists of 4 category cards named Fire, Water, Nature, and Dark. Each category contains various creature cards with different abilities. Fire has strength over Nature with water weakness; Water has power over fire with nature weakness, Nature has strength over water with fire weakness, and Dark doesn’t consist of any strengths and weaknesses. First, enter your name and sign in if an account already exists. Start your first mission in available Bangor Grove. It has three game modes normal, hard, and extreme, so start with the usual stage 1: Elliot and fight. Use the different abilities of cards and smash them against cards to level up and earn new cards at the end of each level. After completion of Bangor Grove, stage 2: Ursa will unlock, then after stage 3: Robert and so on sets would unlock.

You can get several cards of different categories like Rocco, Hyon, Clover, Flamy, Pixie, Gothy, Bisairy, Octopus, Vampiri, Grokey, Pigloo, Fishy, Flory, etc. Listed are some of the card abilities below. To know more, play the game and win more cards.

You can fuse two cards to create a new card with double powers. For suppose:

This way, create your cards of deck with powerful and double-damaging skills. To edit your deck click on the Deck icon, where you can see your deck cards and edit them if needed. You can click on Arena for duel playing, and for the campaign, click on Explore. Fuse the cards wisely and become a pro Fusion Master.

You are now ready to download Fusion Masters for free. Here are some notes: 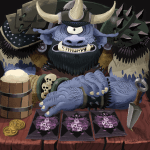 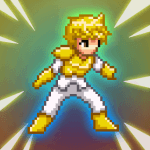 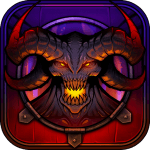 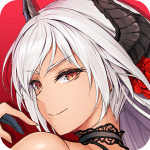 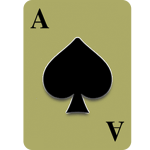 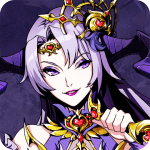 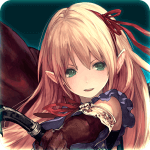